Printing is beyond what you think about printing!

Pacom’s commitment to excellence extends beyond our building. We believe that we should give back to society to make the world a better place; therefore, we have taken actions towards serving the social needs in our communities. It is our hope that we can help contribute towards making a better world for generations to come. 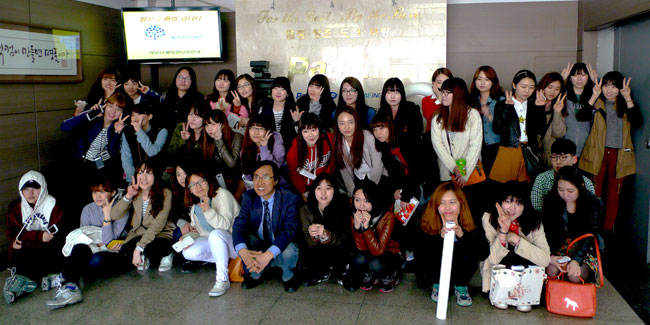 Several times a year, Pacom hosts special visit days for middle school children. Middle schools across Seoul Korea are invited to bring their students on a visit to our company. There, they get to learn about the printing industry and how companies are run. This helps them prepare for high school and beyond. 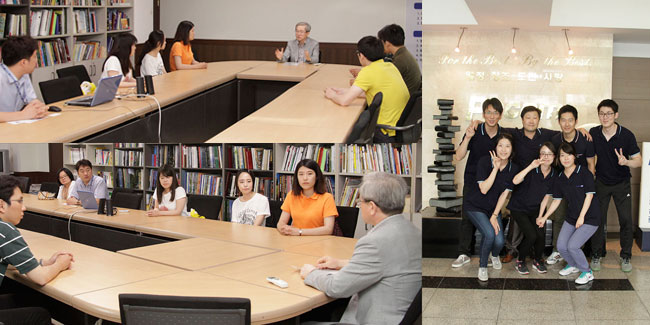 Pacom works in conjunction with the Korean government to hold special visits for government officials. The officials are often mid- to high-ranking civil servants that are pursuing a career in establishing legislative and legal standards and rights for workers and businesses.

By visiting companies like Pacom, they are able to gain a deeper understanding of the special requirements of companies, and how they are deeply integrated with the community. Often, the relationships built this way last for decades as these officials will help shape the nation’s future. 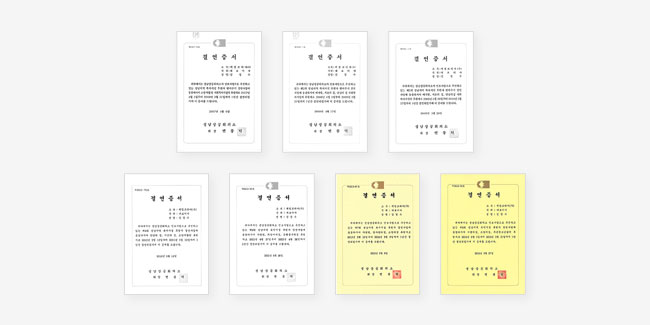 Since 2007, Pacom has consistently provided donations to welfare facilities. These donations are distributed to aid citizens who are in dire need of financial support.

Pacom takes part in the “North Korean Refugee Relocation Program” that has been developed by South Korea’s Ministry of Unification. As of March 2014, there are over 26,000 North Korean refugees living in South Korea. The refugees face many socio-economic dilemmas as they try to integrate into South Korean culture.

The Ministry of Unification has developed a program where the refugees can enter a “Hanawon”, a government operated institution that houses and educates the refugees for 12 weeks. There they receive education, housing, health check-ups, and more. Once they leave the “Hanawon”, they work with resettlement helpers to find permanent housing and employment.

Pacom takes part in this process by employing some of the North Korean refugees for work at our facilities. There they are able to get a pathway into South Korean society and find stability in employment and colleagues.

I am very thankful to have this chance to be in South Korea and to allow my children to grow and choose whatever life they wish in the future. Companies like Pacom have helped make that dream come true.